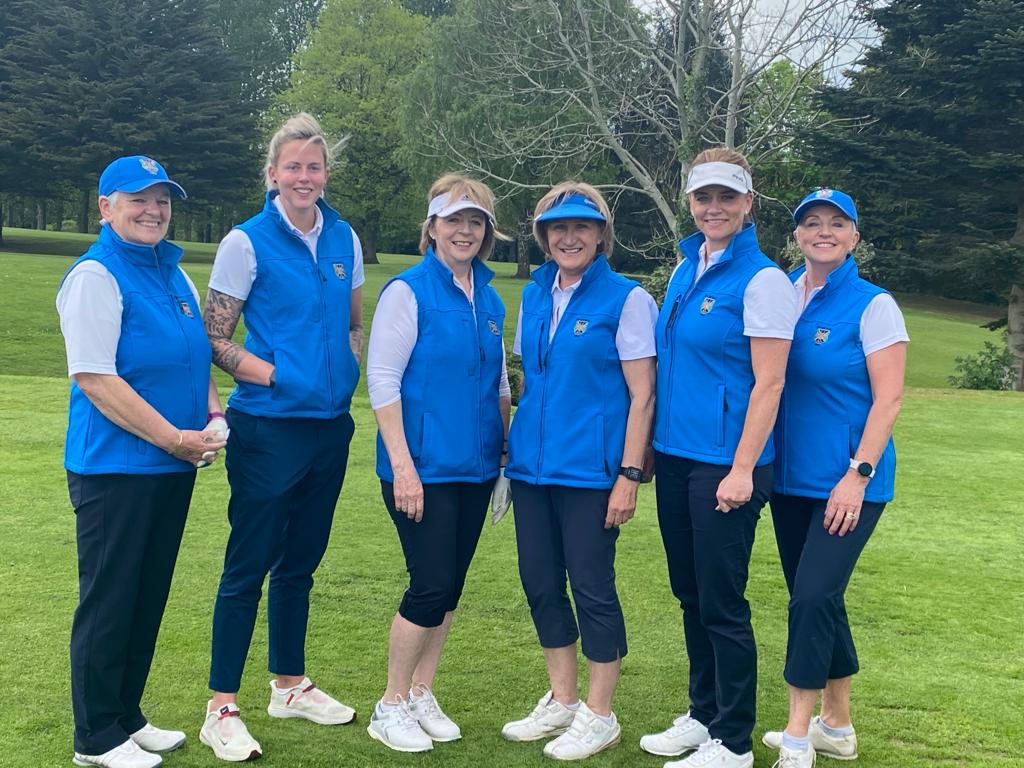 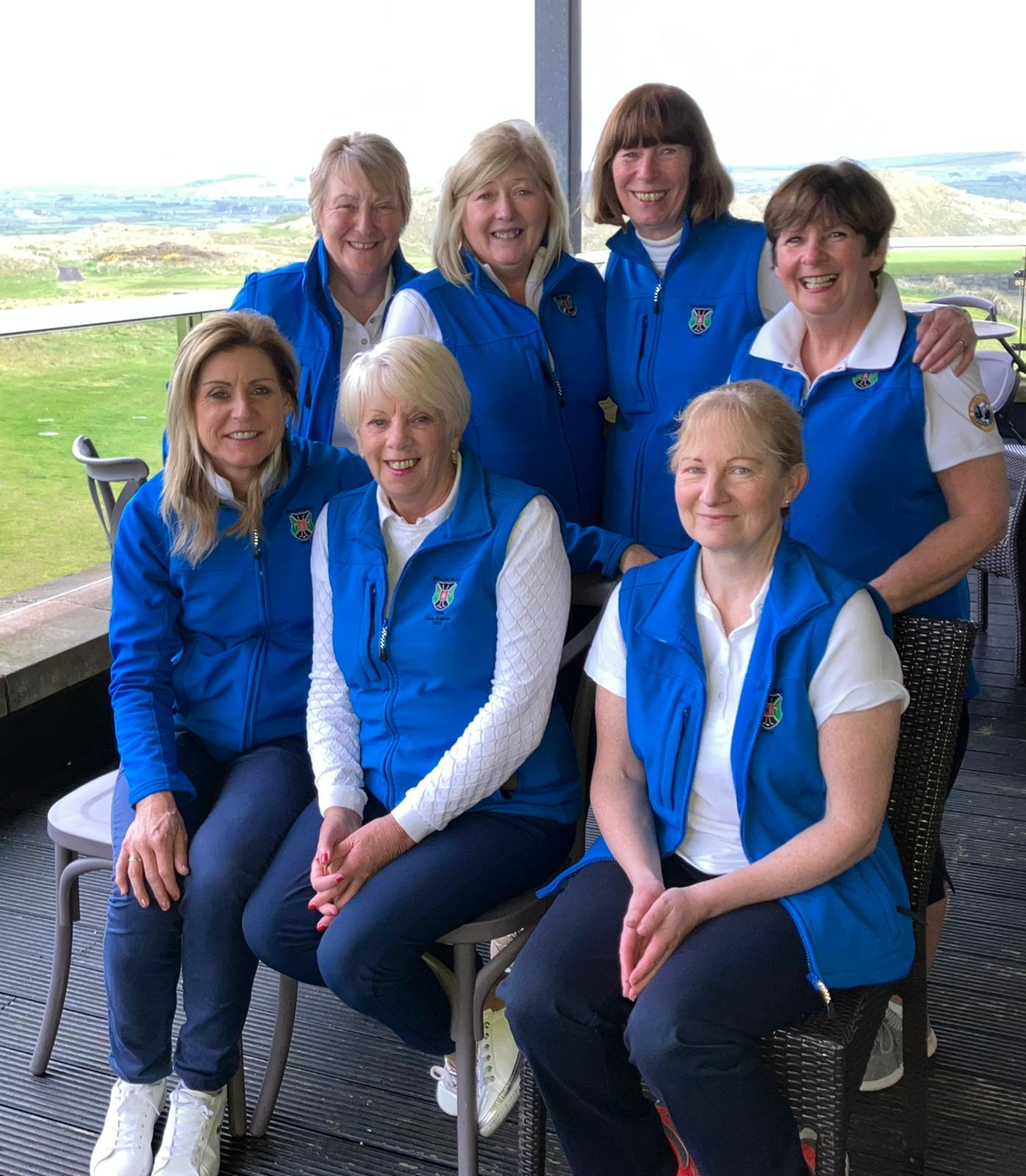 Congratulations to the Ladies’ Revive Active 4BBB Team who played their first round match against Portstewart on Thursday 5th May .  The first match in Portstewart saw Balmoral leading from the start which resulted in the first win for Balmoral (6:4) and, with two further wins at home, the final pairing in Portstewart were called in on the 3rd tie hole.

Team Captain Deirdre Savage is delighted to have won our first round match against a tough Portstewart team and the team will now play the winners of Whitehead /Larne in Round 2 . Congratulations to all the team, assistant captain Paula Cooley and Noeleen Anderson who looked after the away match. Thanks also to our supporters who all played their part in making the day such a success